Stoat Film on BBC1 One Show

Mike Dilger presents a segment on the BBC1 One Show airing on 30 September 2013.

Filmed by Martin, it allows Mike Dilger and the One Show audience a rare opportunity to peep into the world of the stoat and have a close encounter with these pint-sized predators. 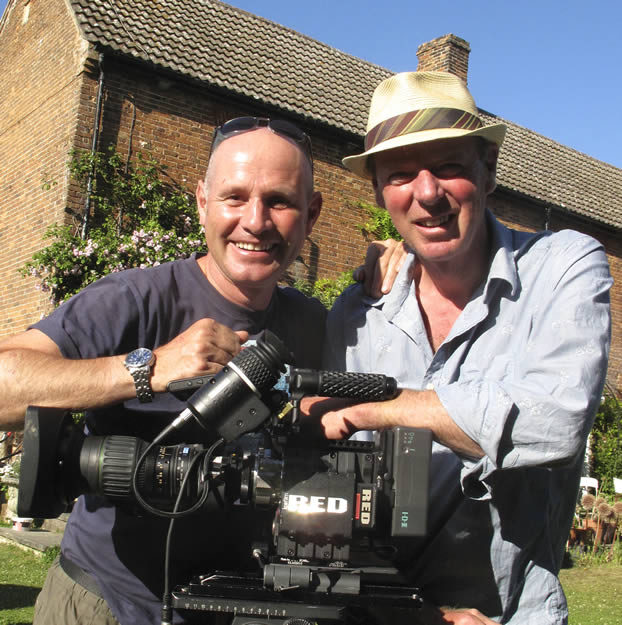 A new television series of 4 episodes – filmed for BBC1 – will air on successive weeks throughout October 2013.

All will be transmitted at 9.00pm and each programme will feature one of the four seasons of the year. The line up is as follows:

Prepping the Marsh Boat today for this weeks Wild

Merry Christmas to all and a Happy New Year from a

A big thank you to @northnorfolkliving and @sarahw

Come and take a walk on the wild side, as we use t

Fridays Safari out with Steve on his second advent

A wet Sunday Safari, but still smiles all round as

The season has just begun… Out with artist @lucy

Today for one day only we are at Docking Hare Fare

Laying in a hedge observing Pink Feet Geese with c

Decided to head to the marsh, to reflect, gaze at